On October 3, 2019, Chief Minister of Rajasthan Mr Ashok Gehlot launched ‘Policy on Pneumoconiosis Detection, Prevention, Control and Rehabilitation’. With this, Rajasthan became the first state in India to launch such a policy and in January 2015, it had became the first Indian state to notify Pneumoconiosis as an epidemic. Pneumoconiosis is a disease of the lungs due to inhalation of dust, characterized by inflammation, coughing, and fibrosis. 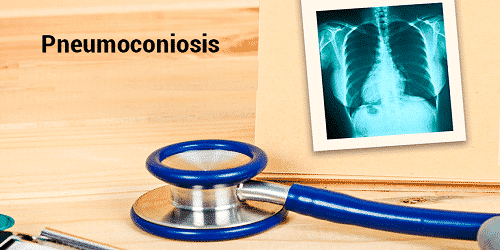