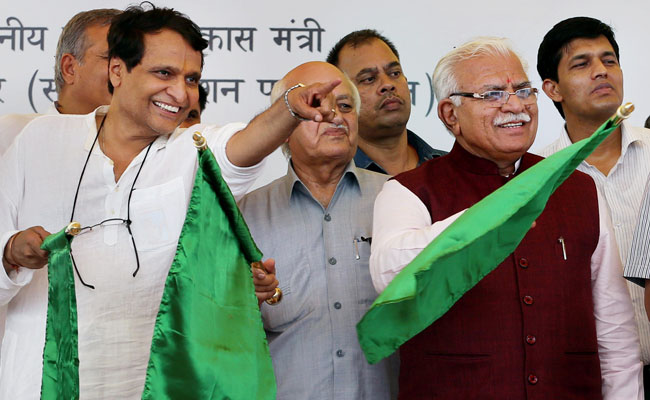 Purpose: To provide good infrastructure by enhancing growth and future development in the usage of railway transportation

Fund Allocated: Rs. 314 Crores especially for enhancement of Railway infrastructure and it will be extended further

Features of the Project

Other Projects inaugurated by Suresh Prabhu