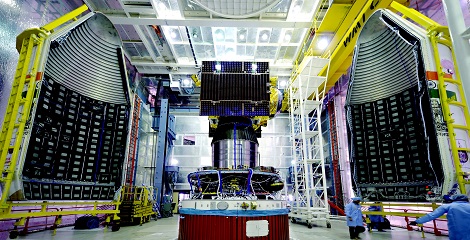 About IRNSS 1E:
The IRNSS is designed to use 7 satellites in geosynchronous orbits, enabling India to have a satellite navigation system that is not reliant on other countries’ space technology. IRNSS 1E, add on to four regional navigational satellites (IRNSS-1A, 1B, 1C and ID).