After the successful visit to Afghanistan, Qatar and Switzerland, Prime Minister arrived in USA during the five days visit from 4th June 2016.

Delegates: Prime Minister of India NarendraModi and President of the United States of America Barack Obama 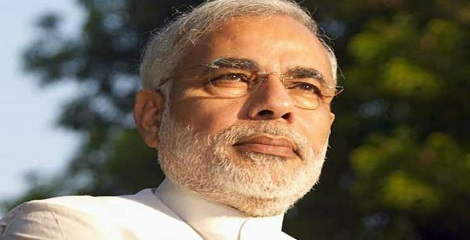 The Delegates were discussed about the inclusion of India into the Nuclear Supplier Groups Membership.

The following agreements were discussed:

To improve the collaboration between the nations regarding on energy Security, Clean Energy and Climate Change through

It pursues cooperation between two nations on

Under the initiative, pre-approved and low risk travellers are allowed to get expedited clearance upon arrival in the United States at Selected Airports through Automatic Kiosks.

Signed between the Indian Navy and the United States Navy

Sharing of unclassified information on White Shipping between the nations under respective national laws, regulation and policies

Focus: Understanding of the geologic existence, distribution and production of natural gas hydrates along the continental margin of both nations.

On Addressing at US congress, the Prime Minister mentioned the issues from Climate change to terrorism, defence and security cooperation to trade and economic partnership

iv. Documents signed/finalized in the run up to the visit of Prime Minister of India to the US

Features of Inclusion in NSG and MTCR:

On approval over 190 countries in December 2015, both nations initiated domestic processes to ratify the Paris agreement on climate change.

Initial step in civil nuclear cooperation, the Nuclear Power Corporation of India ltd has initiated to build six reactors in Gujarat by June 2017 with the help of Nuclear reactor builders.

177 signatories have been registered and 17 countries have ratified

At 6.96 per cent of the total global emissions, India ranks fourth after China, the U.S. and the EU on the list of polluters

The Mexican Government has also supported to India’s International Solar Alliance Initiative which was discussed at the Paris Climate deal in 2015.

vii. India-Mexico Joint Statement during the visit of Prime Minister to Mexico