Ministry of Information and Broadcasting has announced new Print Media Advertisement Policy for Directorate of Advertising and Visual Publicity.

Objective: To Promote transparency and accountability in issuing of advertisements in Print Media 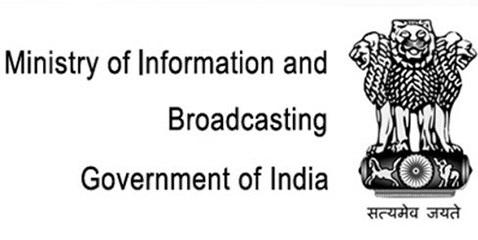 Implementing a New Marking System for newspapers. On basis of marks by each Newspaper, the advertisement will be released by DAVP to Newspapers

Directorate of Advertising and Visual Publicity:

Headquarters in Delhi and regional offices in Bangalore and Guwahati

Funded by the Government