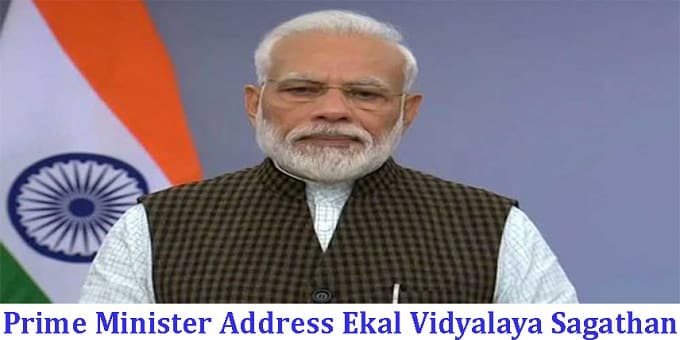 Fact1- It is a movement working on the integrated & holistic development of rural & tribal India and Nepal.

Fact2- The main activity undertaken in this movement is to run one-teacher schools (known as Ekal Vidyalayas) all over India, inorder to provide education to every child.