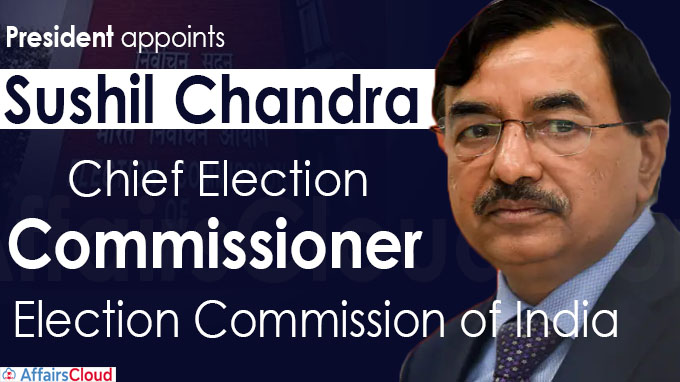 CEC of India heads the Election Commission of India.

Tenure – Term length of CEC is 6 years or up to 65 years of age whichever is earlier.

Appointer- The CEC and other Election commissioners shall be appointed by the President of India. CEC shall be removed from office only on the like grounds of the Supreme Court Judge.

About Election Commission of India:

It works under the jurisdiction of Ministry of Law and Justice.