On December 13, 2019, Poland, a country located in Central Europe, has left European Union’s (EU) 2050 Climate Neutrality Agreement as it demanded more funds for economic transition and support for nuclear power. The Czech Republic and Hungary agree with a course of action after winning a guarantee that nuclear energy recognized for greenhouse gas emission reduction. 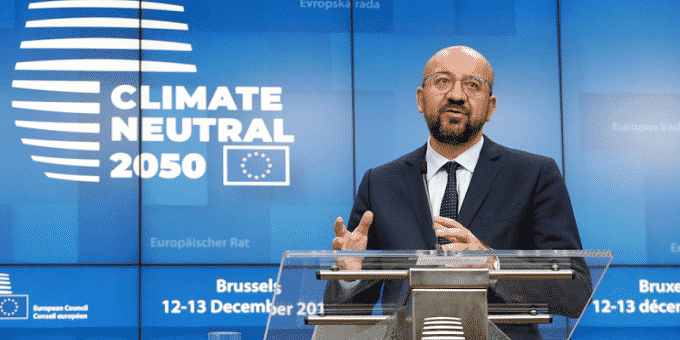 Key Points:
i.Poland’s economy relies heavily on coal for some 80 % of its energy needs. It resisted the plan & asked for an extension of the period to 2070 to cut emissions. The other countries refused to go along with the terms of Poland. So, Poland is expected to reach climate neutrality on its own path.

About EU 2050 goal:
The 2050 goal is a key commitment under the 2015 Paris Agreement of the Europe Union on climate change. To achieve the goal, the EU countries (comprises of 28 countries ) will have to slash carbon emissions generated by fossil fuels and find ways to offset remaining emissions.
It is a 100 billion -euro ($110 billion) plan for net-zero greenhouse gas emissions by 2050. It is also called the European Green Deal / Europe’s man on the moon moment.
In 2014, the EU agreed to cut its greenhouse gas emissions by at least 40% by 2030 and 85%-90% by 2050.