On November 24, 2019 the Prime minister of India Shri Narendra Modi launched the Fit India school grading system in schools across the country. The system ranks schools based on the fitness activities and facilities for such provided to students and teachers in the country.  The fit India grading system was announced by the PM during the 59th episode of the Maan Ki Baat programme. 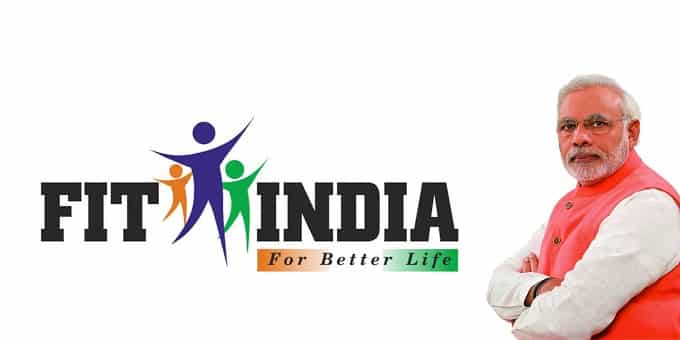 Fit India week:
PM also announced the ‘Fit India week’ to be celebrated by the students and teachers in the first week of December. The initiative will be taken by the Central Board of Secondary Education(CBSE). It will include fitness programme and indigenous games from every state.

ii.Ranking declaration:Schools can declare themselves as fit in the Fit India portal after the conduct of survey. The school that achieve the ranking can use Fit India logo and flag.

About Maan Ki Baat:
Fact- Mann Ki Baat which roughly means “Heart’s Voice” is an Indian programme hosted by PM Modi. In this programme he addresses the people of the nation on All India Radio(AIR), DD(Doordarshan) National and DD News.
Launch-  3 October 2014.
Total episodes- 59 episodes, with the 59th episode aired on 24 November 2019.