On 30th January 2019, Prime Minister Shri Narendra Modi visited Surat and Dandi in Gujarat. He inaugurated various development projects and laid foundation stone for some of the projects. The Complete overview of his visit is covered in this article. 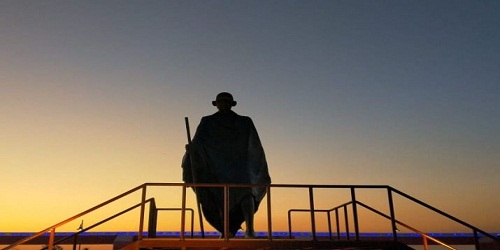 About Dandi Salt March
During the Civil Disobedience Movement in 1930, Mahatma Gandhi along with 80 Satyagrahis marched 241 miles in 24 days from Sabarmati Ashram in Ahmedabad to the Dandi Village from 12th March 1930 to 6th April 1930 and made salt from the seawater breaking the Salt Law imposed by the British. 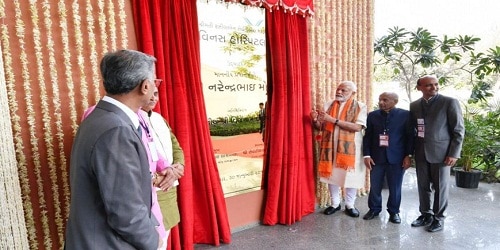