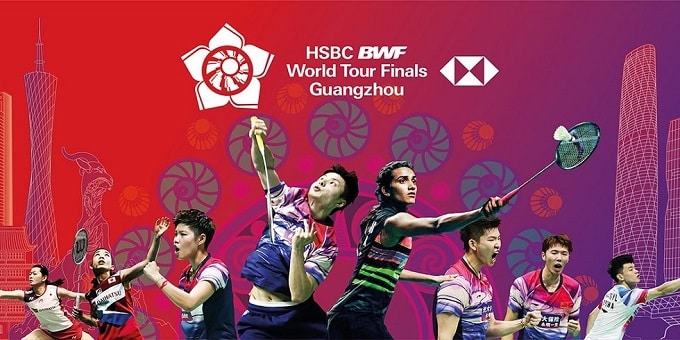 i.Indian badminton star Pusarla Venkata (PV) Sindhu, who was already eliminated before the title race, defeated Bingjiao of China in her third and final match of Group A. With this victory, Sindhu ended her campaign positively in the BWF World Tour Finals , the last tournament of 2019.

ii.World No. 1 badminton player Kento Momota won the men’s singles title by defeating Anthony Sinisuka of Indonesia with 17-21, 21-17, 21-14 scores. This is Momota’s 11th title of the season.

iii.Chen Yufei of China beat Tai Tzu Ying to claim her 7th crown of the season. With this,she also becomes the new world No.1player. Yufei is the 1st Chinese woman to top the singles world rankings for more than 4 years.