On December 16, 2019 English cricket player Benjamin Andrew Stokes (Ben Stokes), was named as the BBC’s (British Broadcasting Corporation) Sports Personality of the Year 2019. He also became the 5th cricketer to bag the coveted trophy and the first England cricketer after Andrew Flintoff(Cricketer) who won in 2005.  Ben Stokes was awarded for his key role in England’s win in the 2019 cricket World Cup which was held in England and Wales in the United Kingdom(UK). Other awardees for various categories are as follows: 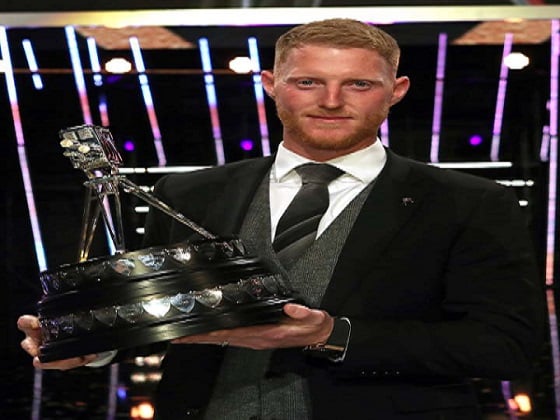