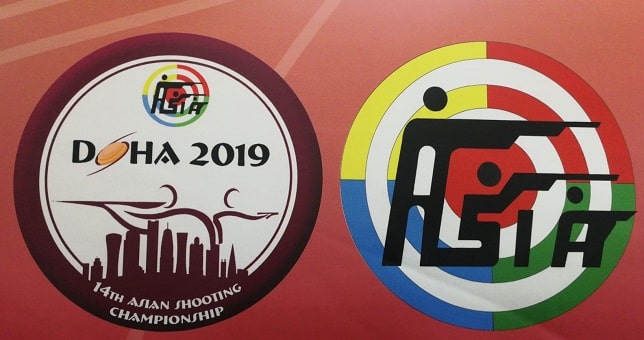 The list of Indian gold medal winners at the tournament is as follows,

Key Highlights:
i.Shooter Manu Bhaker (17) from Haryana has won a gold medal in the 10m air pistol game by finishing first in the final with a score of 244.3. She gave India the 1st gold medal at the Championship.

ii.Angad Vir Singh Bajwa holds the distinction of being the 1st Indian shooter to win a skeet gold medal at any continental or world event.

About Asian Shooting Championships:
Began in the year 1967, these championships, including almost all ISSF (International Shooting Sport Federation) shooting events, are held every four years.
It was last held in 2015 in Kuwait City, Kuwait from November 1–12, 2015.