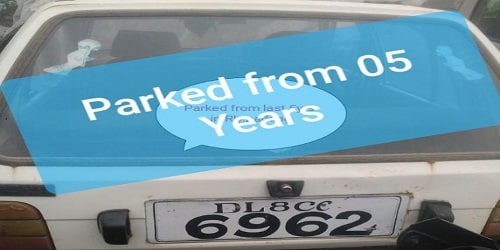 Key points
The drive was conducted from August 9-11, at 466 Railway stations of India in view of the forthcoming Independence Day celebration on August 15, 2019.
i. Unauthorized parking of unidentified vehicles are considered as a threat to the safety and security of passengers. Hence the Principal Chief Security Commissioners of RPF and all zonal Railways have been instructed to look into the threats related to security of Railways.
ii. Owners of the vehicles should have to contact helpline number 182 if their vehicles have been seized by the RPF from railway station premises

Reports during the drive: