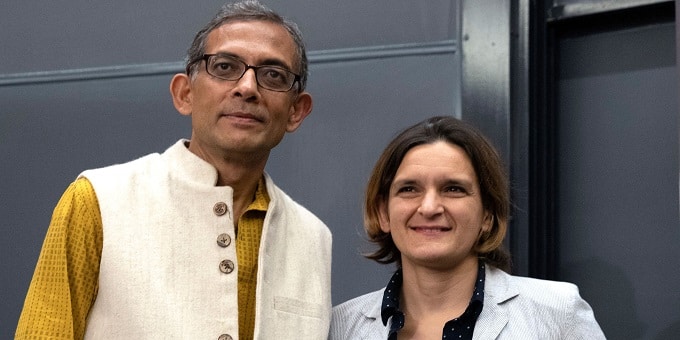 Key Points:
i.This is first such partnership of J-PAL with an Indian state after the duo (Abhijit and Esther) won the Sveriges Riksbank Prize in Economic Sciences (Nobel prize) 2019. With this MoU, which is part of 5T (Transparency, Technology, Teamwork, Transformation and Time) initiative of Odisha, the state govt. will maximise the impact of various anti-poverty programmes in the state.

ii.As part of the partnership, J-PAL South Asia and the Odisha government will conduct annual policy dialogue to identify the government’s top policy priorities and conduct discussions to jointly come up with innovative solutions.