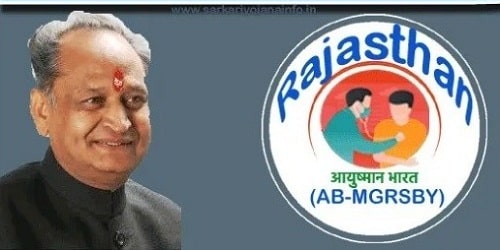 Key points:
i. Around 1.1 crore families will be covered under this Health Scheme.
ii. The sum insured now is Rs. 30000 for general diseases and Rs. 3 lakh per year for serious diseases, despite merger with Centre’s AB-PMJAY, which provides coverage of Rs5lakh per year.
iii. People will be able to avail the AB-MGRSBY Scheme benefits in all empanelled private and public hospitals& It also has a cashless treatment facility.
iv. Eligibility: Only the natives of Rajasthan can take advantage of this scheme. The poor families covered in any of National Food Security Act (NFSA) and Socio-Economic Caste Census (SECC) 2011 are considered eligible for the scheme.
v. The eligible families should have Aadhaar card and ration card linked with Bhamashah card (Jan Adhaar card) for availing the benefits. if they do not have Bhamashah card, they can get it from e-Mitra, an ambitious e-Governance initiative of Government of Rajasthan.
vi. The scheme will be available till December 12, 2019.
About Rajasthan:
Capital: Jaipur
Chief minister: Ashok Gehlot
Governor: Shri Kalyan Singh
National Park s: Desert National Park , Keoladeo Ghana National Park , Ranthambhore National Park ,Sariska National Park.