National Achievement Survey (NAS), the largest ever assessment survey on national level was conducted by National Council of Educational Research and Training (NCERT) across India on November 13, 2017 to ascertain learning level of students. This survey has been amongst the largest national level surveys in the world. 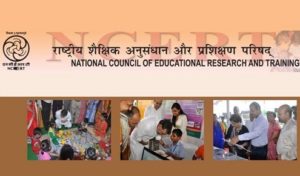