The National Good Governance Day(GGD) is observed annually on December 25, to create awareness and promote good governance in the country and its citizens. This year, the date December 25th marked the 95th birth anniversary of former Prime Minister Late Atal Bihari Vajpayee. 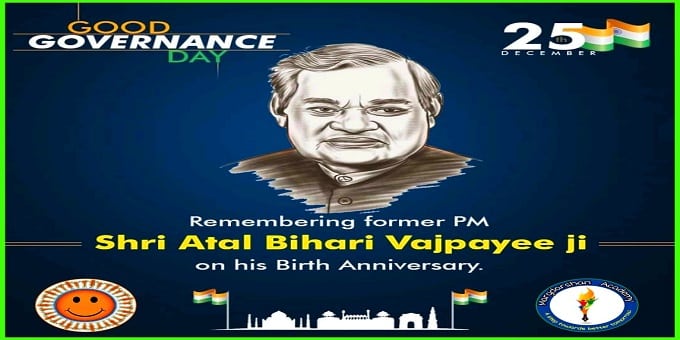 Doon Integrated Command and Control Centre
The control centre will be built under the Smart City Mission at a cost of Rs 234.85 crore. The centre named as “Sadaiv Doon” will have a surveillance system which will assist in traffic management, pollution level inspection besides managing crowds at the 2021 Kumbh Fair.