The National Energy Conservation Day is observed annually on 14 December by Bureau of Energy Efficiency (BEE), under the Ministry of Power. The day which was first implemented in 2001, aims to showcase India’s achievements in energy efficiency and conservation. It also works on the nation’s overall effort towards climate change mitigation. Minister of State (IC) for Power, New & Renewable Energy and Minister of State (MoS) for Skill Development & Entrepreneurship Shri Raj Kumar Singh was the chief guest of National Energy Conservation Day celebrations in New Delhi. 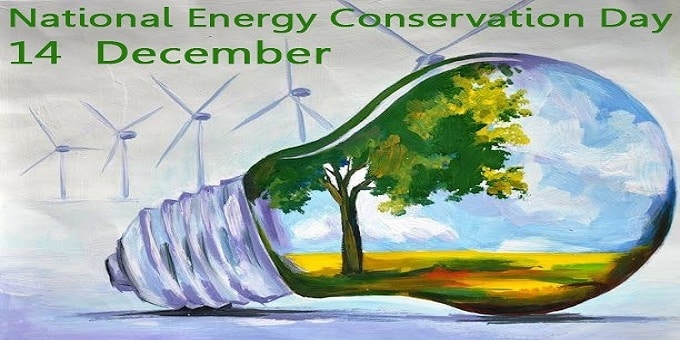 iii.Initiatives launched: Various policies and schemes are being implemented such as  PAT(Perform Achieve and Trade) scheme, standard & labelling, energy conservation building codes and demand side management. These programmes are helpful in achieving significant energy savings.