On November 7, 2019 the National Association of Software and Services Companies (Nasscom) released a report on Indian startup ecosystem and job generation at the sidelines of the 16th anniversary edition of NASSCOM Product Conclave 2019. It was prepared with the support of consulting company named ‘Zinnov’. The report titled “Indian Tech Start-Up Ecosystem: Leading Tech In The 20s” in detail are as follows 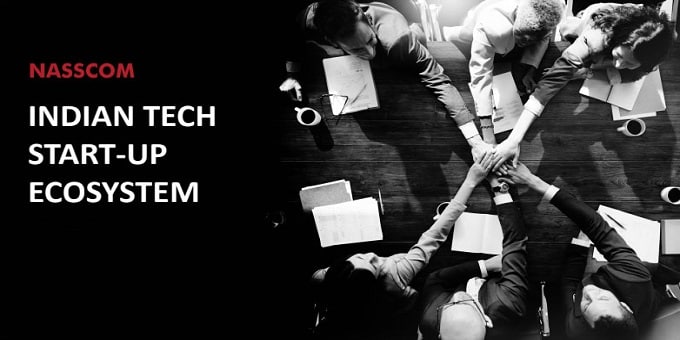 iv.Growth in startups and Unicorns: The report also suggests that the Indian start-up ecosystem would grow about 4 times by 2025. The Indian unicorn companies would also increase to 95-105 range by 2025.

v.18% of all start-ups are  leveraging in deep-tech and fintech, enterprise, and retail tech sectors. These areas are the most mature sectors in the startup exam ecosystem. India has grown 40% compound annual growth rate since 2014.