The National Association of Software and Services Companies (Nasscom) has released the annual rankings of top IT-BPM (business process management) employers in the country for 2016. According to this report, IT major TCS grabs the top spot with 362, 079 employees. 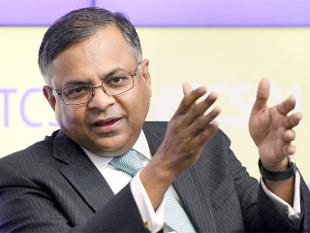 It is noted that TCS heads the Indian IT industry, with 362,079 employees and Infosys follows TCS ranked second, with 197,050 techies.

According to another Nasscom report, the Indian IT-BPM industry’s employee base has reached a total of 3.7 million with an addition of 2 lakh employees in 2015-16. It is noted that 1.1 million jobs were added in the past five years and the working women percent in these companies has risen up to 33.8 % in this year.

TCS emerged as the world’s most powerful IT Services brand