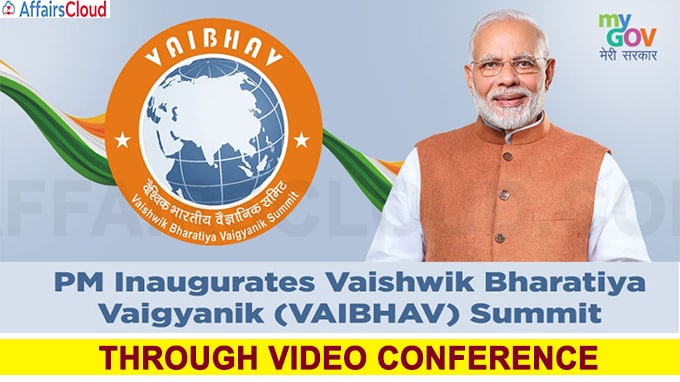 Aim: To bring Indian origin experts in academic institutes and R&D organizations across the world on a single platform to debate upon collaboration mechanisms to strengthen academic and S&T (science &  technology) base in India for global development.

–India aiming to eliminate Tuberculosis from the country by 2025.

i.On August 1, 2020 Prime Minister Narendra Modi addressed the Grand Finale of 4th edition of Smart India Hackathon-SIH (Software) 2020, largest ever online Hackathon in the world and interacted with the participants through video conference.