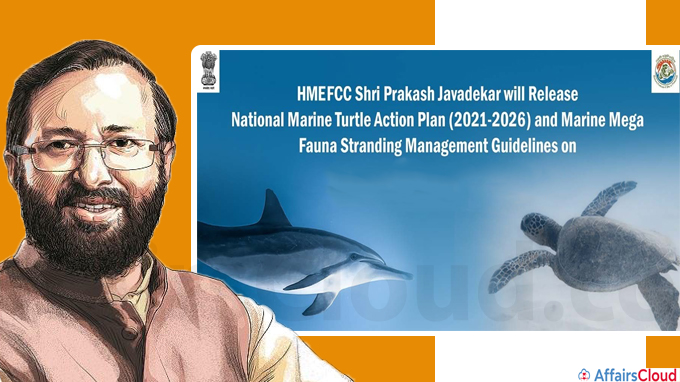 Why do animals Strand or Entangle?

Marine animals strand for numerous reasons, and the predominant known causes vary by species. Some of the common general causes include: Injuries caused by ship/vessel collisions, Entrapment or entanglement in fishing gear, Viral and bacterial infections, Parasitism, Disease resulting from exposure to harmful algal blooms, Other diseases, including cancer, Starvation, Unusual weather or oceanographic events.