This revolt came as last nail in the coffin of east India company rule in India. Various steps have taken by British parliament by passing act in 1858 under which: 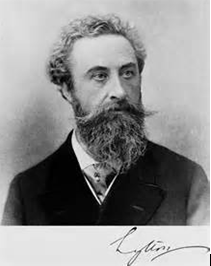