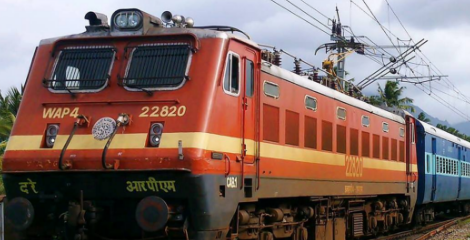 Features of Memorandum of Understanding: