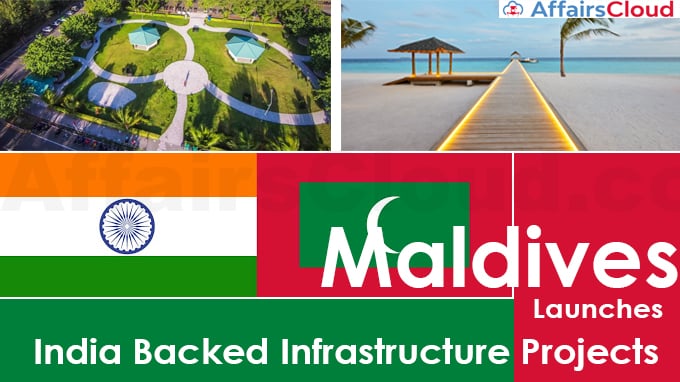 -These projects promote healthy lifestyle among the residents.

-India was honoured to be associated with another high-impact grant project in Hulhumalé, namely, furnishing and securing of the Fiyavathi orphanage to make it a safe and secure space for the children it provides shelter to.