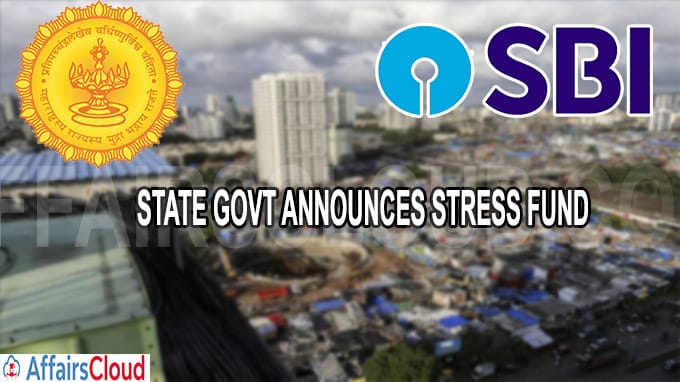 On July 9, 2020 Maharashtra Housing Minister Jitendra Awhad announced that the state govt and State Bank of India(SBI) will set up a stress fund to revive Slum Rehabilitation Authority(SRA) projects(about 370 projects)  in the Mumbai Metropolitan Region (MMR) and other urban areas of the state. For this purpose, the state govt will  inject Rs 700 crore to Rs 1,000 crore in this fund as a financial support. SRA will act as the nodal agency under the Housing Ministry to implement the slum redevelopment schemes.

Scrutinizing Levels– Before, the files were approved after scrutinizing at 6 levels, now it will be at 3 levels. This will reduce the timeline by 50% at all stages.

Premiums-  Various premiums in regard to such projects have been eased by reduction and deferred payments.

i.The maintenance deposit of Rs. 40,000 per tenant will now be payable after obtaining the occupation certificate for the rehabilitation building.

ii.SRA has capped the rent structure during the rehabilitation phase to Rs 12,000 and Rs 10,000 per month in the city and suburb zones respectively. In case of extended suburbs which come under the MMR region, has capped rental structure to Rs 8000 per month.

The eligibility of slum dwellers to avail the benefits of slum rehabilitation projects will now be fully  carried out by the SRA. Earlier, this was done by Municipal Corporation of Greater Mumbai (MCGM), SRA and collector office.

Intimation of Approval and Letter of Intent

i.According to the current policy, applications for intimation of approval (IOA) were accepted after issuance of letter of intent, but now it will be approved simultaneously and completion certificate (CC) issued within seven days of the application.

ii.The  intimation of approval by SRA will now be granted with the issuance of a Letter of Intent(LOI) within a week of receiving an application.

iii.Before, Annexure 3 was required before LOI, which is now needed before CC.

Other info: All the SRA will have with health centres, authorized committees to relocate religious structures within the project among others.