Signing of EPC contracts is part of a strategy to speed up the electrification of railway lines. Currently, only 42% of the lines are electrified. 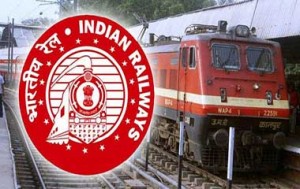