In accordance with the report of the Parliamentary Committee on Petroleum  headed by BJP (Bharatiya Janata Party) member Ramesh Bidhuri, only three States and five Union Territories have become kerosene-free even though in September 2019 the government has met the target of 8 crore LPG (Liquefied petroleum gas) connections under the Pradhan Mantri Ujjwala Yojana (PMUY). 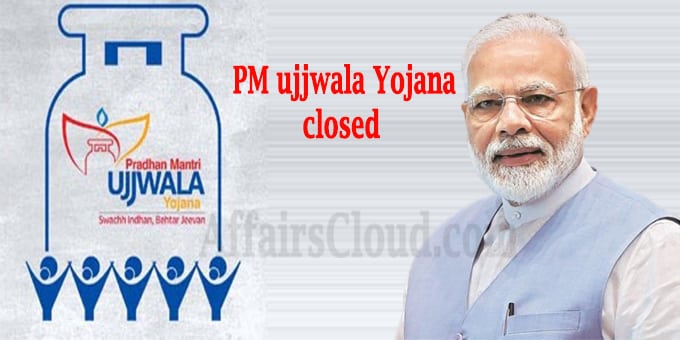 -Large segments of people in various States still depended on kerosene for cooking and household lighting specially the poor households in the general category in urban and semi-urban localities.

-The committee recommends that the scheme has to be extended to poor households in urban and semi-urban slum areas, and achieve a higher LPG coverage of the population by providing connections to households that do not have LPG.

About PMUY:
Launched in 2016, the scheme aims to provide LPG connections to 5 crore women belonging to Below Poverty Line (BPL) families over a period of 3 years starting from FY 2016-17. Its objective is to safeguard the health of women & children by providing them with a clean cooking fuel i.e. LPG.