On August 5, 2019, Lok Sabha passed the Surrogacy (Regulation) Bill, 2019 through a voice vote which aims to prohibit commercial surrogacy in India. The Bill defines surrogacy as a practice where a woman gives birth to a child for an intending couple with the intention to hand over the child after the birth to the intending couple. 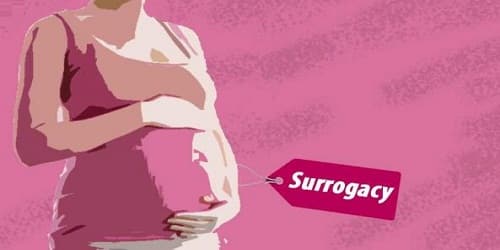