On December 9, 2019 an amount of Rs. 10.24 lakh crore have been disbursed under the Pradhan Mantri MUDRA Yojana(PMMY) as on November 1, 2019 as per the ministry of Labour and Employment. The loans under PMMY were sanctioned to 20.84 crore account holders. 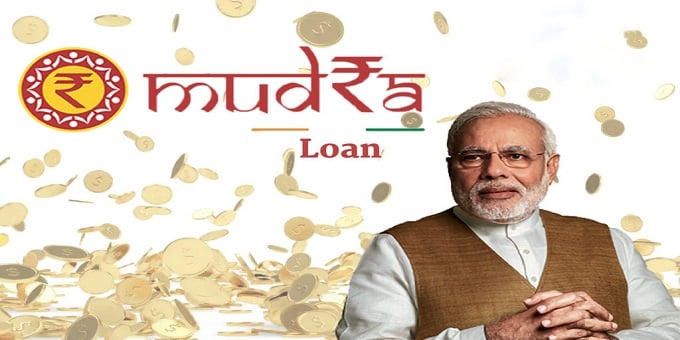 ii.MUDRA bank: The MUDRA bank was set up by the Government of India (GoI) and launched by PM Modi in 8 April 2015 under PMMY.