Under this initiative, litigants from marginalised communities can avail legal advice from expert panel of lawyers stationed at State Legal Services Centres (SLCA) by video conferencing through the common service centres (CSCs). 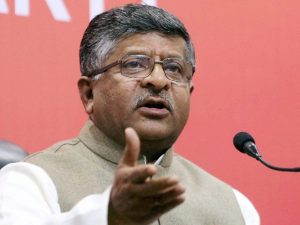 ‘Nyaya Mitra’ Scheme aims to reduce pendency in lower courts of selected districts. Cases which have been pending for more than 10 years will be accorded priority.

Law minister Ravi Shankar Prasad has mentioned that “using technology for providing access to legal services is in line with the Digital India initiative”.