On May 2, 2020, Lokpal member Justice Ajay Kumar Tripathi passed away at the age of 62 in AIIMS (All India Institutes of Medical Sciences), New Delhi due to COVID- 19 (Coronavirus). He was born on November 12, 1957. 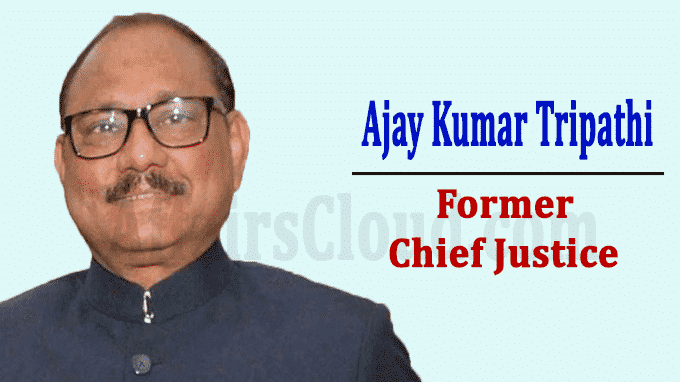 i.About AK Tripathi: He did his graduation in Economics from Shri Ram College of Commerce and studied law at Campus Law Centre, Delhi University.

iv.On March 27, 2019, Justice Tripathi took oath as a Judicial Member of Lokpal of India. He was one of the four judicial members of the anti-corruption ombudsman.

v.Tripathi played an important role in setting up the Institution of Lokpal of India with his innovative ideas and inputs.

vi.About Lokpal: A Lokpal is an anti-corruption authority or body of ombudsman who represents the public interest in the Republic of India.

vii.The Lokpal and Lokayuktas Act was passed in 2013 with amendments in parliament, following the Jan Lokpal movement (Indian anti-corruption movement) led by Anna Hazare in 2011. The Lokpal is responsible for enquiring into corruption charges at the national level while the Lokayukta performs the same function at the state level.