BRICS – An Acronym for the association of Brazil ,Russia,India,China,and South Africa. 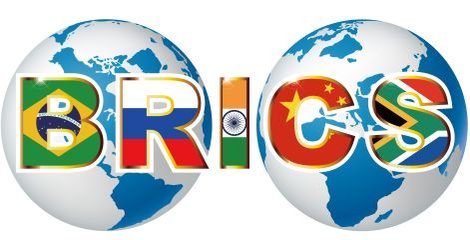 In Order to fight and prevent the organised human trafficking and migrants smuggling BRICS nations on 9th october 2015 issued a joint declaration at the  first ministerial meeting on migration held in Sochi,Russia.BRICS also promised to strengthen dialogue and cooperation among member countries.

During the meeting BRICS nations guaranteed their  interest in exchanging views and sharing experience on migration issues .They also reaffirm the openness of the BRICS to collaboration with countries ,regional and international organisations.This is based on principle of equality and mutual respect for discussing the issues of international migration.Facilities to safeguard the orderly migration is also there.

The impact of migration to the social and economic development and demographic situation in the member countries were also recognised the BRICS nations in the meeting.They also expressed their interest for the implementation national migration policies or procedures .

Representatives of Shanghai Cooperation Council, Commonwealth of Independent States and other international bodies working on migration were attended the meeting.