Iran has signed agreements with Pakistan to boost trade and security. The agreements were signed during Iran President’s visit to Pakistan. 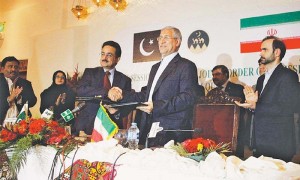 Importance of the Agreements