International Buddha Poornima diwas 2016 is being celebrated on 21.05.16 to commemorate the Buddha Birthday on the auspicious full moon day of the Monday. 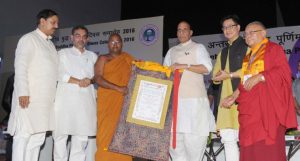