India and China arbitrated to deepen bilateral defence ties and maintain peace and tranquillity at the Line of Actual Control (LAC).

Decision has been taken during the meeting between 26 -member delegation led by General Fan Changlong, Vice-Chairman of China’s powerful Central Military Commission (CMC) and the Indian side, was headed by Defence Minister Manohar Parrikar at New Delhi. 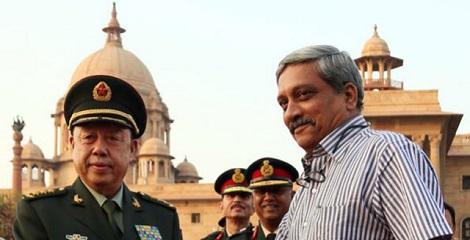