On April 16, 2020, According to the study, Mapping India’s Energy Subsidies 2020 released by the International Institute for Sustainable Development (IISD) and the Council on Energy, Environment and Water (CEEW), India’s energy subsidies drops 35% from Financial Year FY17 to FY19, while its oil and gas subsidies increased by 65%. 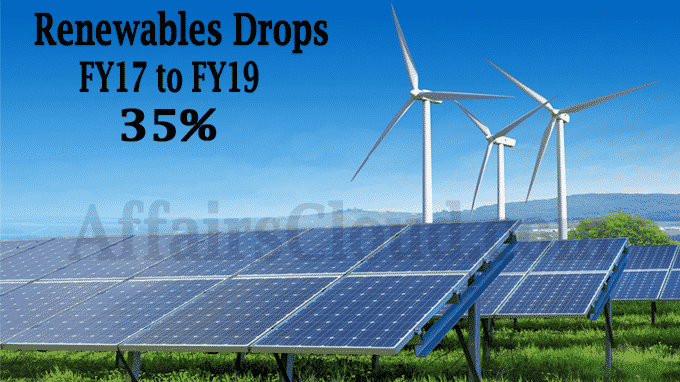 i.The study highlights that the health and economic crisis caused by COVID-19 will impact the subsidy expenditure.

ii.The crash in world oil prices and the government’s (gov) economic stimulus packages will be key factors shaping the energy sector in the coming months.

iii.It is noted that there are already signs that support for renewable energy would increase again, but with the shocks from COVID-19 it is now critical to stay on track.

iv.The economic recovery will be crucial to determine future trends in the energy sector. The petroleum product subsidies will surely fall in 2020 & other energy markets will be shaken.

v.Prior to the COVID-19 crisis, many new and larger clean energy subsidies were announced, such as KUSUM, Phase 2 of the Rooftop Solar and FAME-II,  the resources after the crisis will be unprecedented.

Major Projections of the report