In accordance with the Gartner 2019 Digital Workplace Survey, India has become the world’s most digitally dexterous (skilful) country in the world as it has avast Gen Z workforce who are keen to learn new digitally powered skills in the workplace. India is followed by the United Kingdom (UK) and United States (US). It should be noted that Generation Z or Gen Z are the ones born between 1995 and 2009. 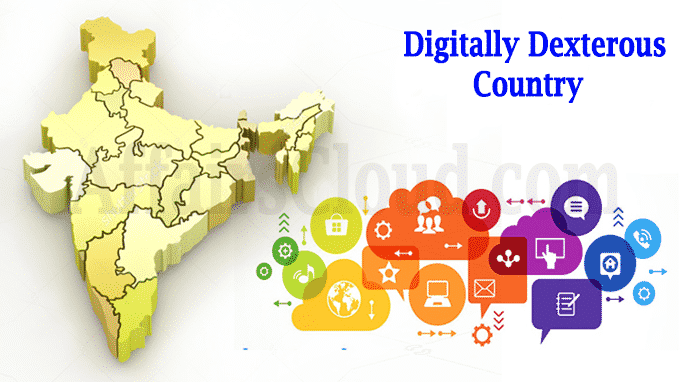 –27% of the Indian digital workers or technophiles are skilled experts in digital technology for work purposes.

-Seven out of ten employees in India are ready to adopt new digital technologies which create career opportunities and higher paying jobs.

-Indian employees hunt for those jobs which cater to the continuous upgradation in their skills to keep them versatile in their career.

-In India, 39% of digital workers want to be trained on-the-job (OTJ) and just-in-time (JIT) to keep their knowledge on Artificial intelligence (AI), Machine learning (ML), Internet of things (IoT) up to date, which is the highest amongst the survey respondents.

–45% of India digital workers do not mind having their work habits tracked and monitored by digital technologies. This figure is the highest amongst the surveyed respondents.

About Survey:
The 2019 Gartner Digital Workplace Survey was conducted online from March through April 2019 among 7,261 respondents in the U.S., France, Germany and the U.K. China, India and Singapore.