B K Garudachar the oldest living cricketer of India died at the age of  99. He represented Mysore, United province and Bombay first class cricket matches. 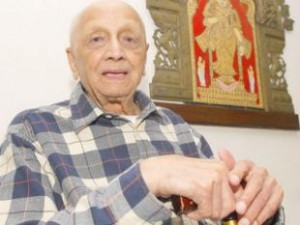