The 12th edition of Indian Premier League (IPL) was played from March 23 to May 12, 2019. A total of 8 teams had participated in the event. The event lasted for 48 days and a total of 60 matches played in the whole tournament. The event was administered by the Board of Control for Cricket in India (BCCI) and hosted in India. The cricket format of the IPL league is Twenty20.  The matches of the league were played at 8 venues which are as follows: 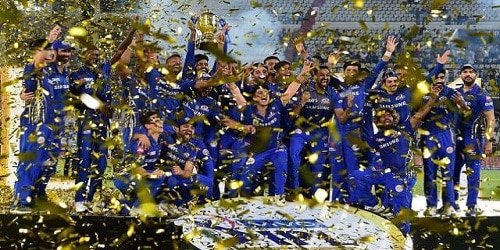