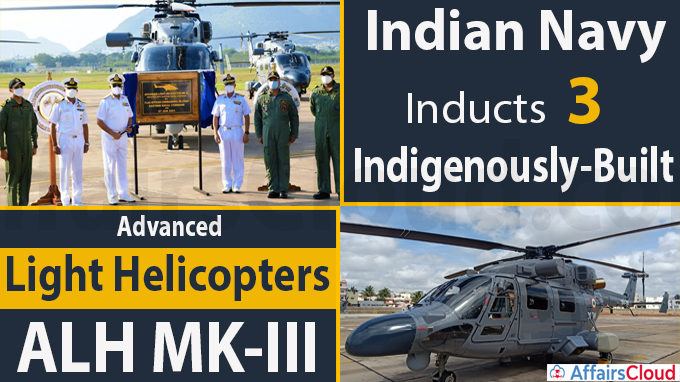 i.They are fitted with modern surveillance radar and electro-optical equipment which will help them in performing the role of maritime reconnaissance.