Credit Suisse report stated that Indian economy is expected a growth of 7.8 per cent in the current fiscal year due to improvement in agriculture and private consumption

First Six months of 2016-17, growth will be increasing at current levels, the improvement is take place in the second half of year. 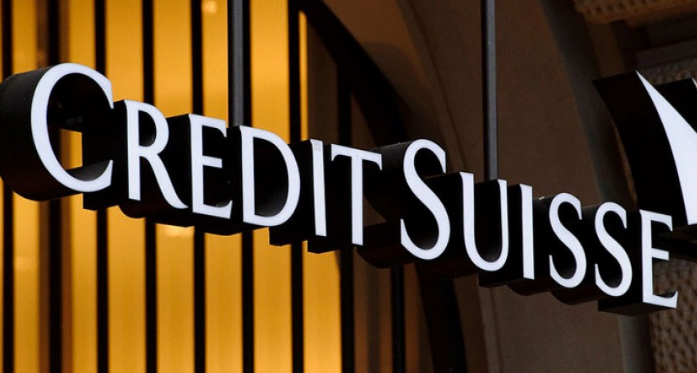 Credit Suisse expected that growth to improve to 7.8% in current fiscal from 7.5%

Macro environment should be favorable for equity markets

Environment of improving growth and manageable inflation is encouraging

♦ Founded in 1856
♦ Focus: To generate a geographically balanced stream of revenues and net new assets and allows us to capture growth opportunities around the world
♦ Tidjane Thiam – Chief Executive Officer