According to the Handbook of Statistics on the Indian Economy 2018-19 released by the Reserve Bank of India (RBI) on September 15, 2019, the aggregate savings deposits in the Indian private and public sector banks (PSBs) reached Rs 39.72 lakh crore as on March 31, 2019. The foreign banks had a share of Rs 58,630 crore. 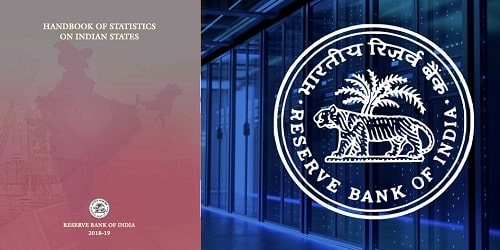