India witnessed of having the highest number of people in the world ensnared in slavery with 18.35 million according to the Global Slavery Index report, which estimated that around 46 million enslaved globally 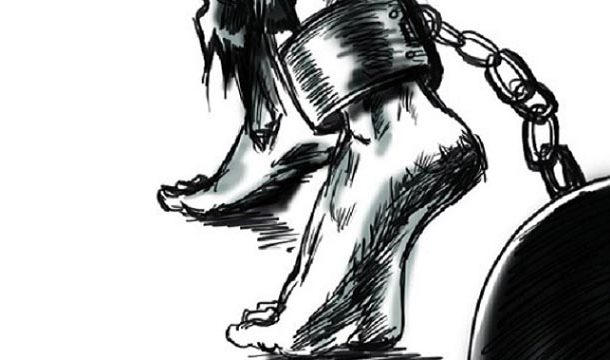 Report stated that 45.8 million people, including women and children compared to 35.8 million in 2014

The Index presents a ranking of 167 countries based on the proportion of the population that is estimated to be in modern slavery.

Situations of exploitation that a person cannot leave because of threats, violence, coercion, abuse of power or deception

Included over 42,000 interviews conducted in 53 languages across 25 countries, including 15 state-level surveys in India

Covered 44 per cent of the global population

India had more people enslaved than any other country, had made significant progress in introducing measures to tackle the problem.

Addition to economic growth in India, motivated programmes of legal and social reform are being undertaken right across the board, from regulation of labour relations to systems of social insurance for the most vulnerable.