On 14th October 2015 India and Sweden agreed to collaborate for the promotion of public transport ,municipal waste management and digitization in the urban sectors. 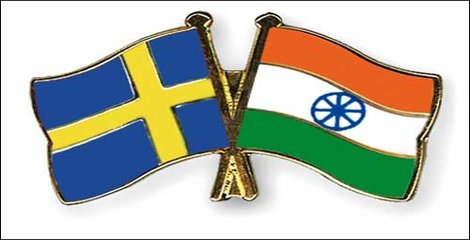 Specific projects for promoting sustainable urban development in India will be identified by both countries.

The priority areas identified by the ministers for the development of smart cities and upgrading basic infrastructure in other cities in India are :

Promotion of Public Transport
Municipal waste Management
Digitization
Assistance in production of biogas from solid and liquid municipal waste and its conversion to fuel for running vehicles will be provided by Sweden.