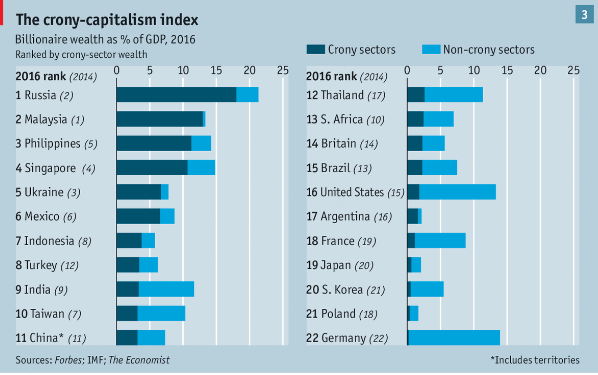 Forbes published :  List of the world’s billionaires and their worth.