On October 17, 2019, 1st Edition of Hurun Global Unicorn List for 2019 was released by Hurun Research Institute. It is a ranking of the world’s billion-dollar tech ‘start-ups’ founded in the 2000s which are not yet listed on a public exchange. India was ranked third in the list with 21 unicorns while China topped with 206 and United States (US) stood at second position with 203. 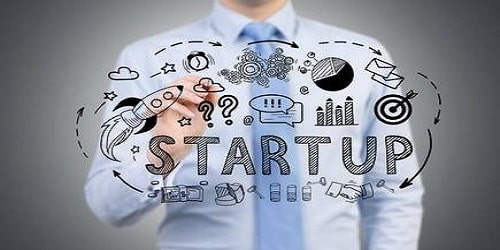