24th Busan International Film Festival (BIFF) was held at Busan Cinema Center in Busan, South Korea from October 3- 12, 2019. A total of 299 films from 85 countries were screened (118 world premieres and 27 international premieres) at the event. 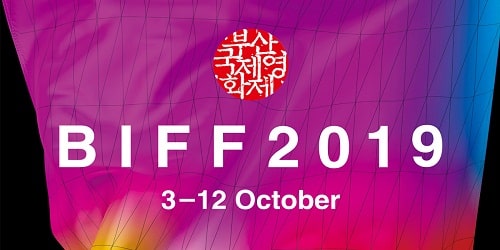 Indian awardees at the festival:
i. Indian actress Bhumi Pednekar, aged 30, receive the Face of Asia award 2019 at Busan International Film Festival. She was screening of her upcoming film ‘Dolly Kitty Aur Woh Chamakte Sitaare’ at BIFF. It was her first international award.
ii. Tannishtha Chatterjee’s directorial debut ‘Roam Rome Mein’ received the Asian Star Award 2019.
iii. Meghalaya’s filmmaker Pradip Kurbah won the prestigious Kim Ji-seok Award 2019 for his film Iewduh or Market in English. With this, he became the first Indian film to bag this award.
iv. Hindi film “Aise Hee” (English-Just Like That) was screened under the ‘New Currents Awards’ as a Special Mention. The film has been directed by Kislay, also an FTII (Film and Television Institute of India)
graduate.

About BIFF:
♦ It was previously known as Pusan International Film Festival, PIFF),
♦ It was the first international film festival in Korea.
♦ Founded: 1995
♦ First held: 13 to 21 September 1996