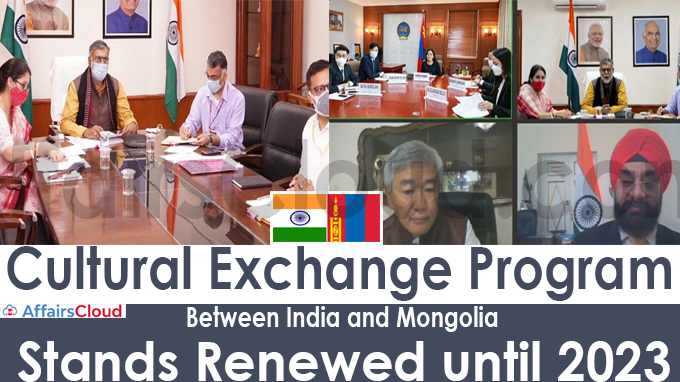 i.Buddhism will be the basis of the deep, spiritual friendship between the two countries.

iii.India reaffirmed its support for digitization of Buddhist manuscripts in Gandan Monastery, which is situated in Ulaanbaatar the capital of Mongolia.